A Catholic priest who was held hostage for months by militants in southern Philippines urged Filipinos to embrace “reconciliation” as people displaced by war face an uphill battle towards recovery. Fr. Teresito “Chito” Soganub said any efforts towards peace and rebuilding Marawi city is destined to fail without sincere commitment. At a press conference in Manila on Friday, he stressed the importance of healing by opening a door to people who experienced the tragic reality of conflict.

“For me, that is the real response we can do as Christians. We have to transcend even if the wounds, the pain, and the hurts are still there, fresh and very real,” Soganub said. “But we have to follow the mission of Jesus Christ, the way of the Cross, the way of love,” he said.

The priest spoke about his 116-day ordeal in the hands of the Maute group and the clashes between the group and the government forces. Soganub admitted that he almost gave up hope and was ready to die “but there was no other way but to strengthen my faith”. “It was very hard even if you pray… even your spiritual sanity,” Soganub said. “But it was a test of my faith… I need to strengthen it, no other means.”

Soganub was abducted along with other Christians as militants rampaged through the Islamic city last May 23, torching churches, schools and other structures in a well-planned attack. He and another civilian hostage were rescued by security forces after they escaped from the clutches of the extremists last Sept. 16. A priest for more than two decades of the 42-year-old Marawi prelature, he said the “movement for peace” and interreligious dialogue must continue.

“I support every action for dialogue for the good of Marawi and for the better understanding of the Muslims and Christians,” he said.

‘Let us not forget Marawi’

Soganub was among the speakers as the Aid to the Church in Need (ACN) Philippines launched its fundraising campaign to help rebuild the city in partnership with Duyog Marawi.

ISN’T it ironic that on March 19, the Solemnity of St. Joseph—family man par excellence who chose not to divorce Mary, the mother of Jesus—the divorce bill was approved on its third and final reading by Congress?  Officially known as House Bill 7303 or “An Act Instituting Absolute Divorce and Dissolution of Marriage in the Philippines”, the bill was voted on 134-57.  To date, the Philippines and the Vatican are the only states where divorce is illegal, and Filipino Catholics take pride in that.  But with a vote of 134 vs. 57… who knows what Senate will say?

The ICC, which began operating in 2002, is the world’s first permanent war crimes tribunal. Under the treaty, the court can step in only when countries are unwilling or unable to dispense justice themselves for genocide, crimes against humanity or war crimes. The Philippines is one of the countries that drafted the 1998 treaty. Former Acting Permanent Representative to the United Nations Enrique Manalo signed it in December 2000.

In a Sept. 2010 meeting convened by the Presidential Human Rights Commission, the Departments of Justice (DOJ), Foreign Affairs (DFA) and National Defense (DND) agreed to recommend to the President the ratification of the Rome Statute and its subsequent transmittal to the Senate for concurrence. The DFA recommended the transmittal of the Rome Statute to the Senate in view of the visit of ICC President Sang-Hyun Song that happened March 7 to 8, 2011.

President Benigno Aquino III signed the Rome Statute of the International Criminal Court (ICC) on Feb. 28 2011 and sent it to the Senate for concurrence. It was also an enhancement of Republic Act (RA) No. 9851, which enables the country on its own to prosecute international crimes and strengthens human rights’ enforcement

RA 9851 – or the Philippine Act on Crimes Against International Humanitarian Law, Genocide and Other Crimes Against Humanity – was signed into law in December 2009. It embodies the country’s commitment to rules on International Humanitarian Law. It adopts the principle of complementarity that recognizes a State’s right to exercise jurisdiction over these crimes. Meaning, the ICC will only act if such State is unable or unwilling to carry out the investigation and prosecution of the crime.

On Aug.30, 2011 Philippines acceded to the Rome Statute, the treaty that established the International Criminal Court (ICC), when it deposed its instrument of ratification at the United Nations in New York.

ICC preliminary examination of the human rights situation in the Philippines has been announced last Feb. 8, 2011: “Specifically, it has been alleged that since July 1, 2016, thousands of persons have been killed for reasons related to their alleged involvement in illegal drug use or dealing. While some of such killings have reportedly occurred in the context of clashes between or within gangs, it is alleged that many of the reported incidents involved extra-judicial killings in the course of police anti-drug operations.”

“Putting the cart before the horse” is an adage expressing oddity” or “reverse order” – “baliktad” in Tagalog; “suli” in Bisaya-Ilonggo; in Bisaya-Cebuano, the President’s native tongue, may someone fill the blank.

This is what’s being done in the Philippines in the move to shift our system of government from the unitary to federal. The primary aim is to disperse power and resources concentrated in the central government under the President in Metro Manila to the provinces. It is believed to be the only way to make the poor provinces progress. The move, listening to the siren songs of the advocates, sounds good.

The move calls for the grouping of regions into states. The ruling PDP-Laban, some individuals or groups in the House or Senate and the Consultative Commission have different proposals as to the number of states to be created.

The 1987 Philippine Constitution is being amended into the Federal Constitution. It is expected to delineate the states, define the type of federalization for the Philippines, define the allocation of powers and resources and provide for how the states will exist and co-exist and relate with the federal government.

Apparently, the move is uniquely Filipino. The Philippine unitary system of government will be transformed into federal system by creating states. In federalized countries like the United States of America, Canada, Australia, the United Kingdom, Malaysia, India and the defunct Union of Soviet Socialist Republics, et cetera, existing self-ruled or independent states or political entities form a union or a federal state; or, they apply for admission to the union or federation.

For advocates of Philippine federalism, the history of federal states will give them insight into the correctness of their advocacy. For instance, Malaysia is a federal constitutional monarchy consisting of thirteen states, originally Malay kingdoms, and three territories. The United Kingdom consists of Scotland, Wales and England in the Island of Great Britain and Northern Ireland. The first three evolved from kingdoms dating back to the 10th century.

The 13 states – all colonies which became states after writing their constitutions — were admitted to the Union upon their ratification of the Federal Constitution.  The 37 other states had to apply for admission after qualifying for statehood from organized territories and writing their state constitutions. The first state admitted was Delaware on December 7, 1787; the last, Hawaii on August 21, 1959 – a gap of 172 years. Arizona, the 48th state in mainland USA, was admitted on February 24, 1912 – 125 years after Delaware.

Under the long-established mode of federalization, sovereign states – self-ruled or independent – shared their sovereignty and economic resources to form a federal state or “one state out of the many”. Figuratively, they are a team of horses, trained and robust, pulling the cart.

In comparison, in the Philippine unique style, states will be created out of regions and provinces – mostly impoverished – composing the unitary political system to convert the unitary to federal. The movers are assuring the Filipinos that federalization will emancipate the impoverished from poverty. Figuratively, the created states are hungry, emaciated untrained horses tied behind the cart. They cannot pull the cart; neither can the cart pull them.

As stated at the outset, there is a reported plan to have a three-year transition period from May 2019 to May 2022 as the training period of the untrained federal and state governments elected to learn the federal system. It is not so simple as that if we look into how the existing federal states came into being and see the conflicting proposals of the movers of Philippine federalism.

The federalization move in the Philippines is disoriented.  It does not bode well for the country and the people. 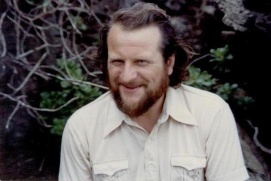 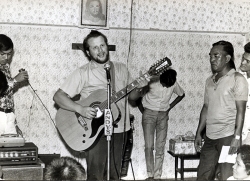 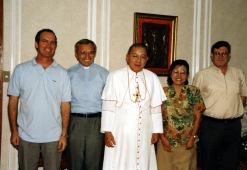 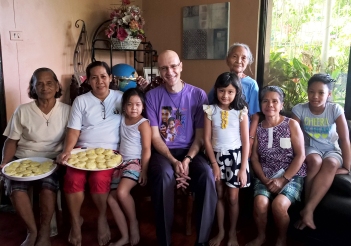 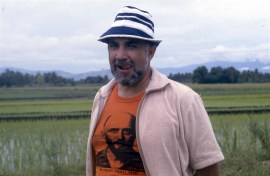 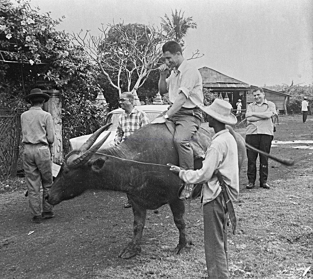 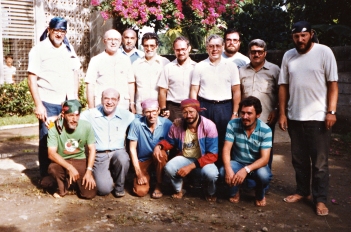 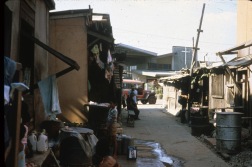 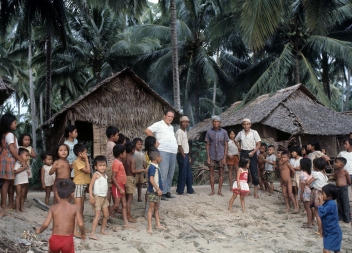 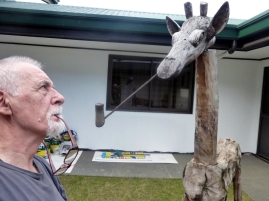 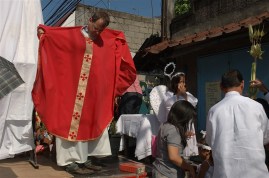 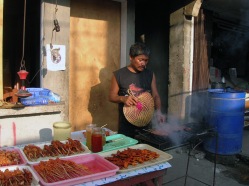 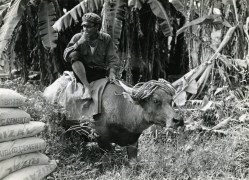 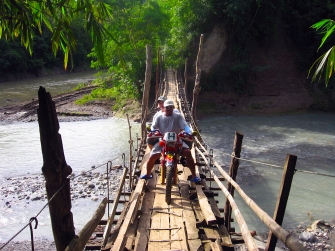 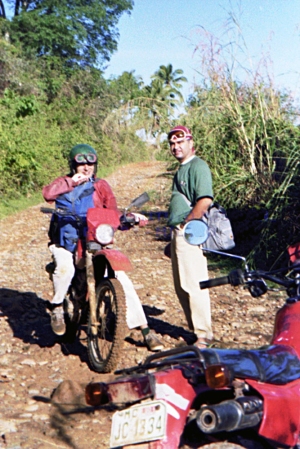 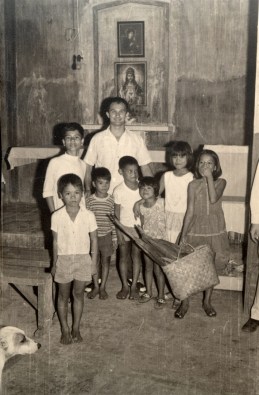 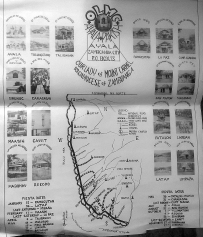 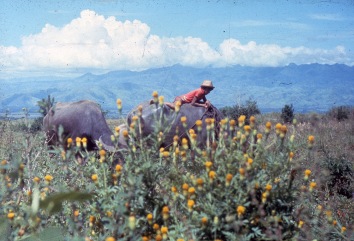 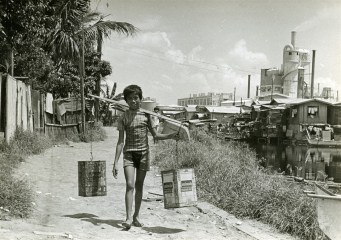 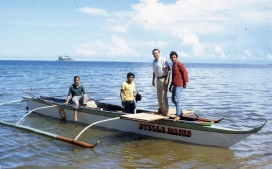 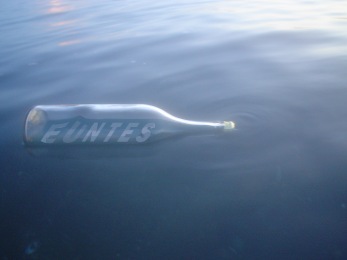 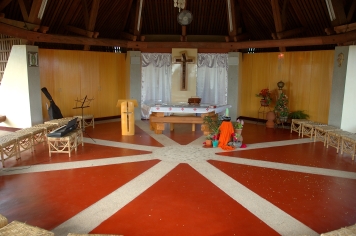 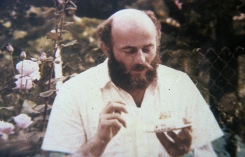 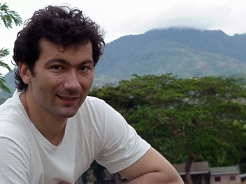