TWENTY-ONE years ago, on Oct. 14, 1991, Fr. Neri Satur was on his way back to Valencia town (now city) in Bukidnon with a female aide when they were ambushed by a group of armed men. He was shot pointblank with a shotgun after he fell from his motorcycle, and his head was smashed with the butt of a rifle. He was 29. It was clear why Father Neri was assassinated. He was No. 13 in the list of 45 members of the clergy who were deputized by the Department of Environment and Natural Resources as “forest protection officers” upon the request of then Malaybalay Bishop Gaudencio Rosales (later to be named archbishop of Manila and a cardinal). So strong was Father Neri’s commitment to his calling as a forest guard that he rallied his flock, many of them belonging to the Manobo community, to actively protect the forest, at one time even throwing their bodies in front of a truck to thwart the plans of loggers. Father Neri is indeed a “hero” of the environment, a “martyr” to the cause of protecting it and ensuring that our legacy of nature’s riches is preserved and enjoyed by generations to come. This may be the reason that environment leaders 18 years ago chose to name an award to mark the observance of Earth Day after Father Neri, not just to recognize his martyrdom but also to encourage both individual and institutional efforts to continue his work. But as Environment Secretary Ramon Paje pointed out in his speech at the granting of the Fr. Neri Satur Awards last Monday, people continue to die for the cause of protecting the environment. “We are losing one man every 28 days,” Paje said, noting the monthly death toll among the hopelessly outnumbered forest guards and wardens in the country since the issuance of the “total log ban” by President Benigno Aquino III. “I don’t think Father Neri would be very happy,” Paje observed. * * * INDEED, leading the awardees were two individuals who paid the ultimate price for their advocacy. One is Fr. Fausto Tentorio, known among his flock as “Father Pops,” who was assassinated on the grounds of his parish church in Arakan Valley, in the diocese of Kidapawan. He championed the rights of indigenous communities and farmers, facing relentless pressure from those who would exploit the resources. In his response, Italian Ambassador Luca Fornari pointed out that the best way to honor the memory of Father Pops was to ensure that justice would be meted out to his killers, and that the people he loved would enjoy true justice and development. The other posthumous awardee was Melanie Dirain, a forest specialist with the DENR who was killed in her office apparently because of her desire to strictly enforce the log ban in the forests of Cagayan. Joining them were the local governments of Alaminos, Pangasinan, led by Mayor Hernani Braganza with Pangasinan Gov. Amado Espino Jr., for the city’s marine protection and cleanliness greening initiatives in the Hundred Islands, and the province of Rizal, for its initiative to produce “refuse derived fuel” from the tons of waste material in its landfills, with the cooperation of the private sector. * * * THE OTHER categories of awardees were reducing carbon footprints in  green building and energy conservation, including the first fully solar-powered religious structure in the country, the chapel at the Greenheart Hermitage in the University of Negros Occidental-Recoletos in Bacolod; Baliuag University which has begun construction of the first energy-efficient building in the province; and the Zuellig building, the first Philippine high-rise pre-awarded with a Gold level recognition under the internationally recognized LEED. In the category of disaster risk reduction and management, among those recognized were the Manila Cathedral-Basilica Foundation for its decision to close down the structure to prevent possible harm while it is undergoing repairs; the Angat Dam management and Bulacan provincial government for their timely response to identified public danger; and Coco Technologies Corp. in Bicol, founded by Dr. Justino  Arboleda for the development of the now internationally recognized technology of coco fiber to control erosion. Recognized for “eco-friendly civil society action” were Bayer’s youth leadership programs that develop environmental awareness among the country’s young people, and the Philippine Council of Evangelical Churches for getting different churches to initiate and sustain interfaith dialogue on issues of climate change mitigation and adaptation. In the field of eco-cultural communication and education, the Cardona Youth Ensemble was recognized for the use of recycled bottles as musical instruments for which they have participated in several concerts here and abroad, and the Cercado Sisters who win audiences over with a youth environmental repertoire. There were two international awardees: Barbara Pyle who worked with CNN for decades and created the enduring children’s program “Captain Planet and the Planeteers,” and Supreme Master Ching Hai, a poet and philanthropist who has evolved into a strong climate change advocate. * * * FINALLY, there were the media awardees, including this columnist, broadcast journalist Arnold Clavio, children’s media educator Frank Rivera, the Kamayan para sa Kalikasan Forum, new media initiatives such as “Footprints” on Net25, and GNN or Global News Network. In my short remarks, I said that I felt the media people could be the least deserving awardees for we did nothing but observe, report, interview, air and write stories about work for which other people had sacrificed their lives. Still, it is an honor to join myself with the memory of people like Father Pops, Melanie Dirain and Fr. Neri Satur. 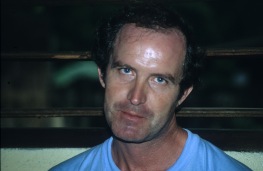 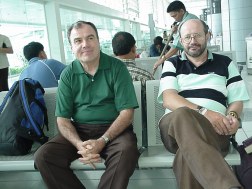 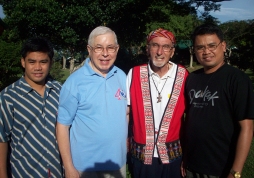 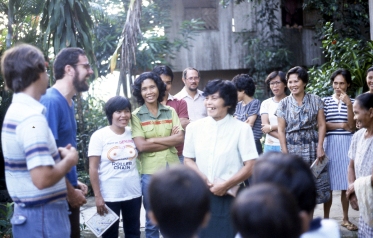 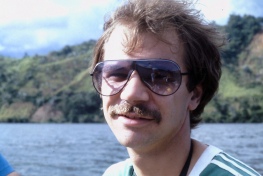 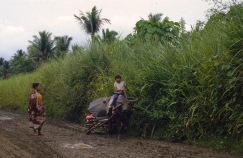 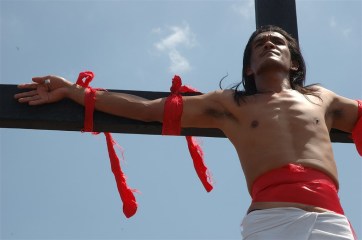 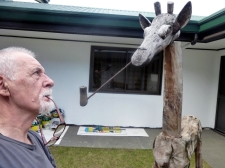 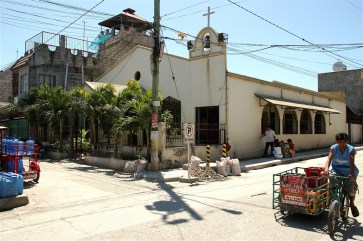 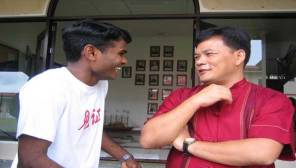 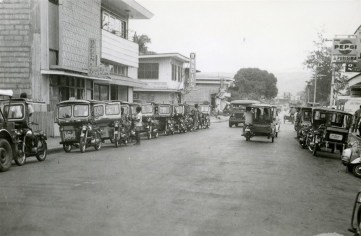 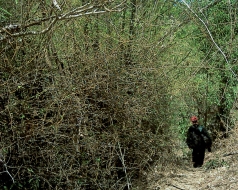 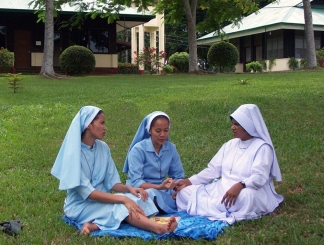 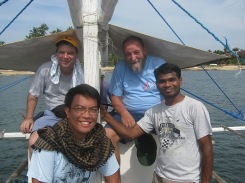 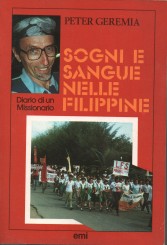 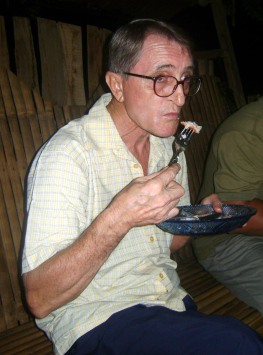 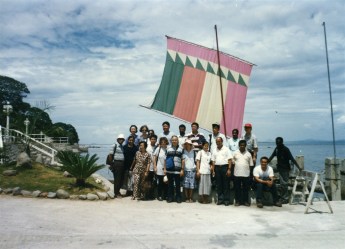 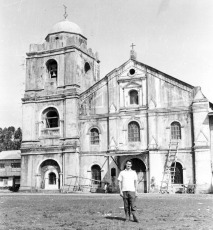 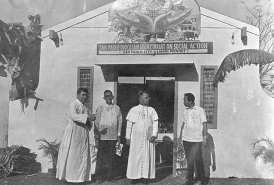 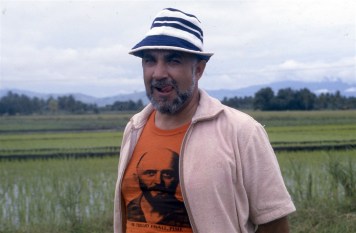 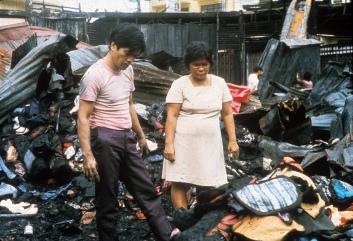 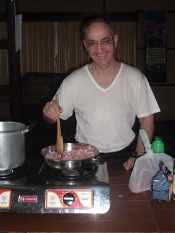 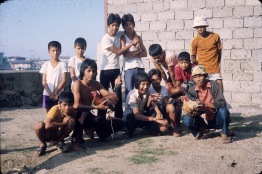 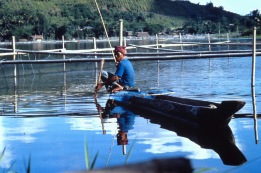 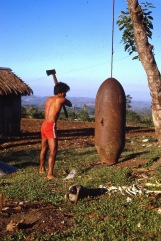 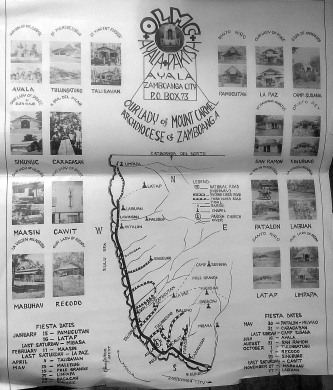 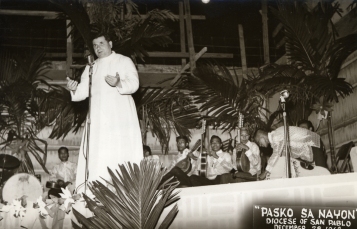