The PIME Directorate General in Rome, after consulting the Regional Council of the PIME Phil community, has recently decided that on the forthcoming June 1, 2012, at least for the next two years, the management of the Euntes Center will be entrusted to the Emmaus Dialogue Community (EDC).

The EDC is a group of consecrated lay women who live and work for implementing the spirit and mission of “Dialogue, Path to Peace” of the Silsilah Movement. The EDC has the approval of the Archdiocese of Zamboanga.

The decision was taken in consideration of the peace and order situation in Zamboanga City area (kidnapping threats continue!) and of the lack of personnel. At this time, in fact, the PIME Directorate found itself unable to send a replacement of and/or to give an assistant to the present Euntes Director, Father Giulio F. Mariani, PIME, who has just undergone a pacemaker procedure. (Because of that, the Euntes Summer Program 2012 had to be suddenly cancelled).

Although the Center will keep its name at least for the next two years, on June 1, 2012, it will begin operation as “the Emmaus Lay Formation Center.”

Symbolically, the new Center will be inaugurated this coming May 20, 2012. The date marks the 20th Anniversary of the martyrdom of Fr. Salvatore Carzedda, PIME, a date coinciding also with the 25th Foundation Anniversary of the Emmaus Dialogue Community.

The Emmaus Lay Formation Center places itself at the service of Church in Mindanao. Specifically, the center will organize short courses, Bible seminars, and workshops for Catholics, peace building, trauma healing, life-in-dialogue, social teachings of the church, interfaith harmony, care for the poor and sick people, dialogue with creation, etc.

The new center’s facilities remain open to schools, groups and parishes as in the past.

I am grateful to the Superiors for giving me the privilege to serve as Assistant Director in the ‘old’ Euntes (1992- 1999) with Fathers Enzo Corba, PIME, and Father Giampiero Bruni, PIME, and as Director of the “new” Euntes (2007- 2012), conceptualized by Father Gianni B. Sandalo, PIME, Father Sergio Ticozzi, PIME, Father Angel Calvo, CMF, with the precious assistance of Sister Stella Marie Llerin, OND and her co-Sisters.

The ‘new’ Euntes was a program intended for all (lay, religious and ordained) who were seeking to be at the service of God’s mission in the local Churches of Asia and Pacific, and especially in Mindanao, Philippines. It aimed at a renewed mission formation and spirituality that reflected the freshness of life in the Spirit of Jesus, the model missioner and evangelizer. The participants were expected to be adult learners willing to be engaged in a process of living and deepening the ways of discipleship in our time and context.

PIME expresses wholehearted gratitude to every one of the Resource Persons, who have been a blessing to us and to all the participants in both the old and the new Euntes. The gift of their presence and expertise contributed greatly to mission formation and spirituality for a renewed Church in Asia, the Pacific area and in the Philippines, especially in Mindanao.

PIME’s gratitude is also my personal gratitude, which I gladly extend to all the hundreds of participants who are out there in different countries of Asia, the Pacific and the Philippines, carrying out their mission in the spirit of Euntes.

My special thanks go out to the Euntes workers who with their humble, but always generous work, have contributed to the smooth running of the center. God bless you all. 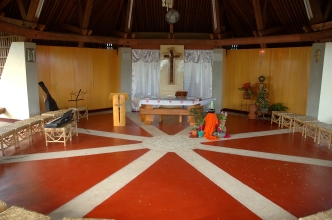 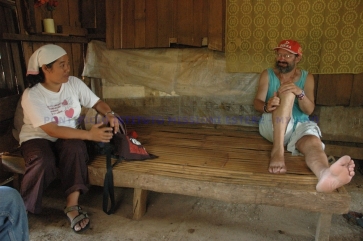 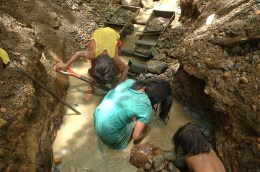 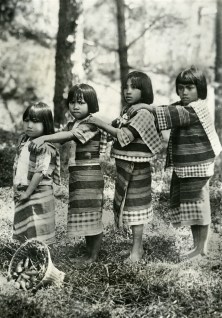 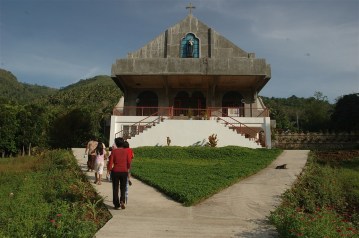 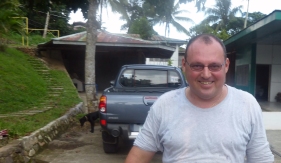 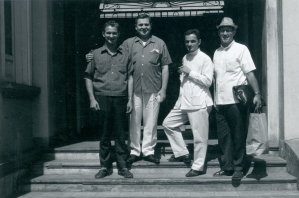 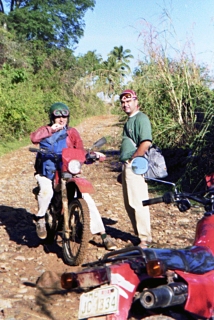 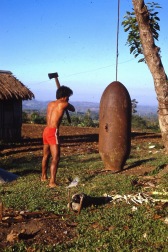 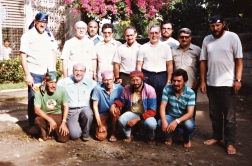 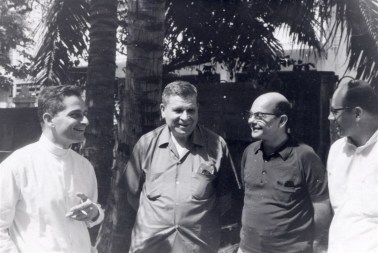 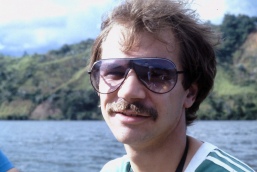 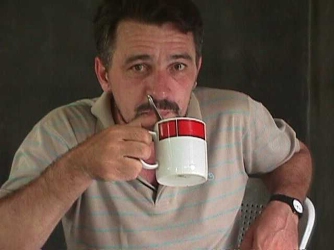 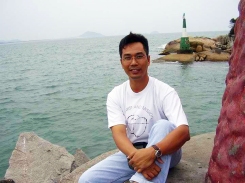 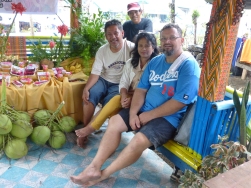 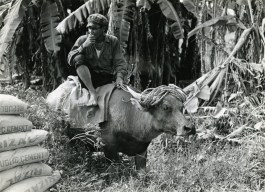 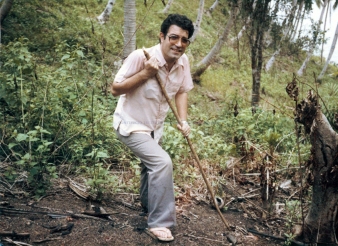 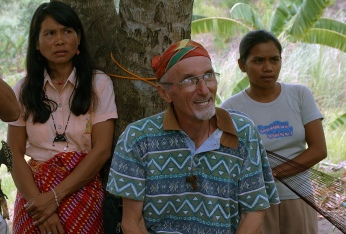 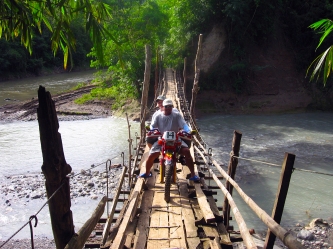 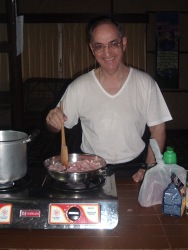 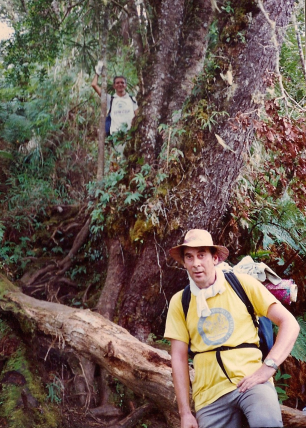 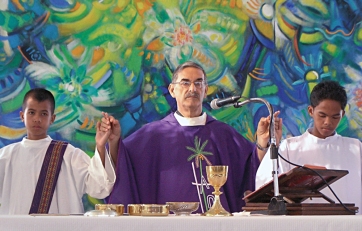 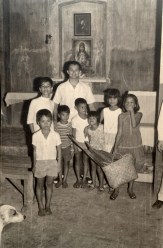 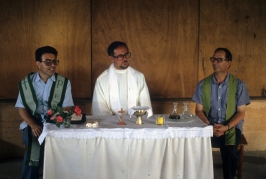 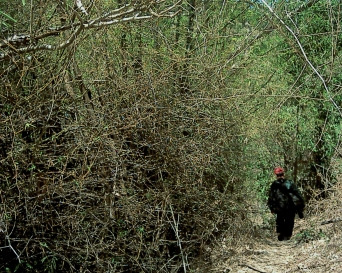 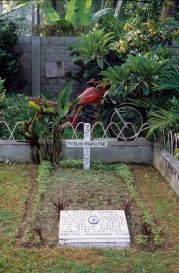 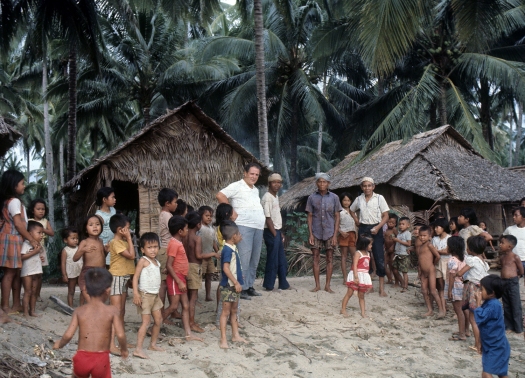